“You know, Dan, there’s more to life than skating around in a circle” - Harry Jansen
Harry Jansen is Dan Jansen’s dad. He was also my great grandpa. Dan struggled at skating and cried the entire way home after losing a race. What Harry said put the skating loss in perspective.  The quote means that there is more in life than speed skating. This quote is meaningful to Dan and is hung on the mantle of the fireplace.

“Winners never quit and quitters never win”- Vince Lombardi
Vince Lombardi is one of the most influential coaches of all time. When you want something bad enough, you have to have determination to win. You have to keep on pushing no matter the circumstances. Dan never quit. Dan’s persistence, led him to winning gold.

“It’s not whether you get knocked down, it’s whether you get up”- Vince Lombardi
Getting knocked down is part of life. This quote has a direct connection to Dan, he slipped and fell in many Olympic races.   This quote is about life, and how we respond to bad situations. Dan struggled to win after his sister died. The loss of his sister carried over to his skating performance.  It doesn’t matter that he fell,  it only matters that he got back up.

“If you are afraid of failure you don’t deserve to be successful!” – Charles Barkley

“People who work together will win, whether it be against complex football defenses, or the problems of modern society.” - Vince Lombardi 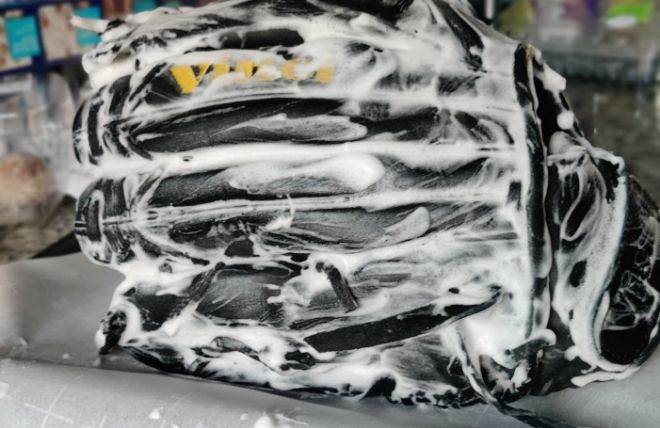 How To Break In Your Softball Glove 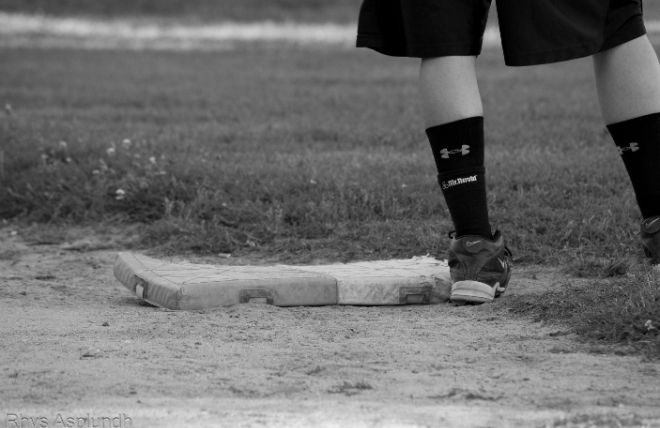 The Thirteen Ways to Reach First Base